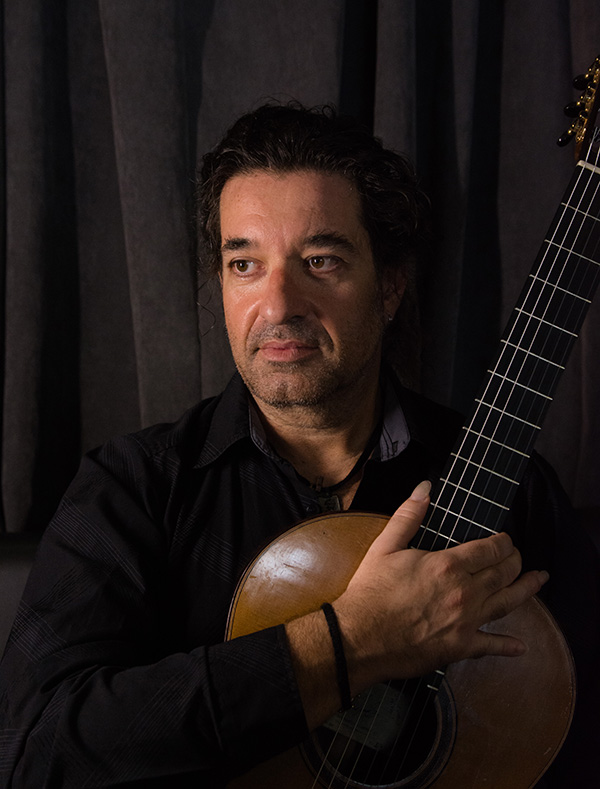 (Greece) Born in Athens-Greece. He studied Classical Guitar, Advanced Theory, Composition, Saxophone, Piano at Southeastern College. He took his soloist Degree and Postgraduate diploma in Classical Guitar with Honors from the “New Conservatory of Thessaloniki” and “Piraeus municipal conservatory” near Professor Costas Cotsiolis. He took his Degree in Music Theory from the “Athenaeum Conservatory” near … Read more 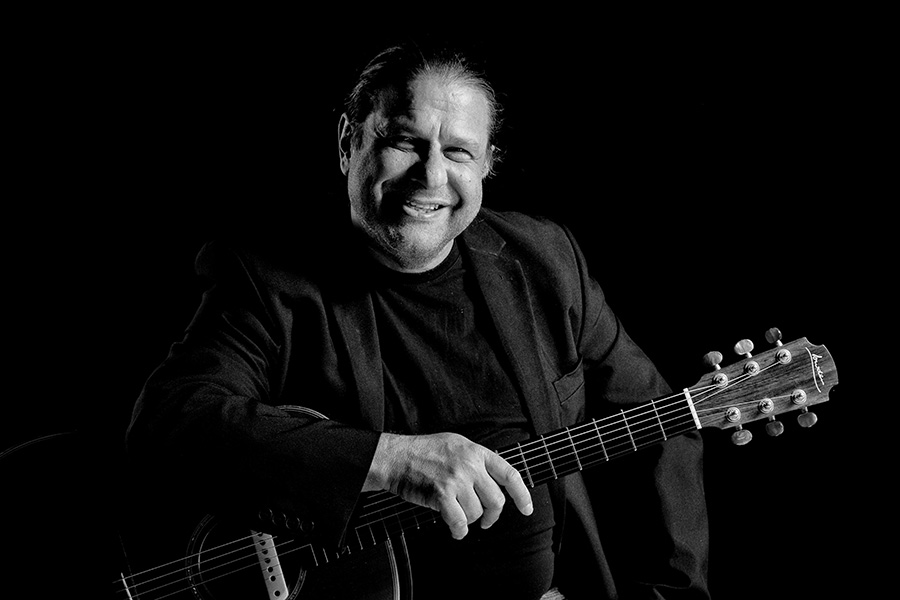 (Hungary Peter is a Hungarian singer, guitarist, composer and lyricist. Peter’s career in music started at the age of 18, when he joined Los Pachungos, a band founded by South American musicians. Two years later he founded his own group, the Lama. In the meantime, he regularly performed as an accompanist and later on as … Read more 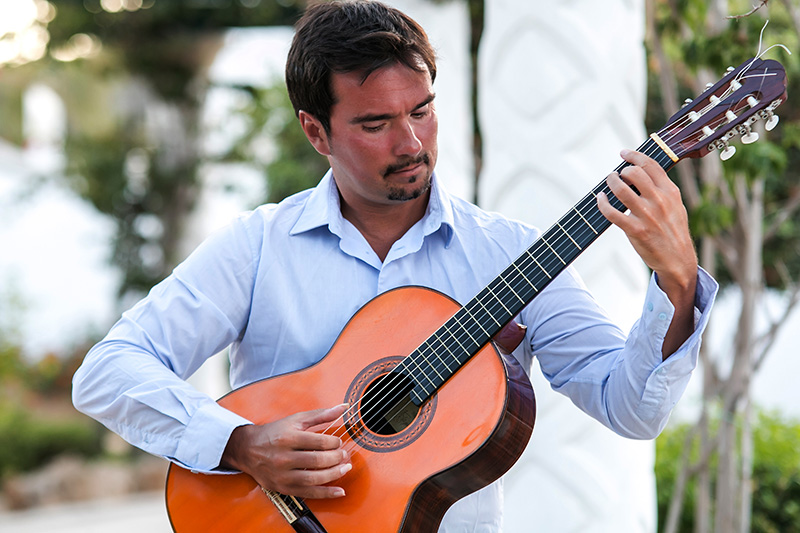 Bosnia and Herzegovina Adnan Ahmedic born in 1975 in Sarajevo is an artist with exceptionally sensitive approach to the guitar. His playing represents great combination of virtuosity, colorful expression and delicate sound. Adnan excels in his conceptual artistic vision and musical originality. His repertoire is a combination of opera pieces written specifically for voice and … Read more 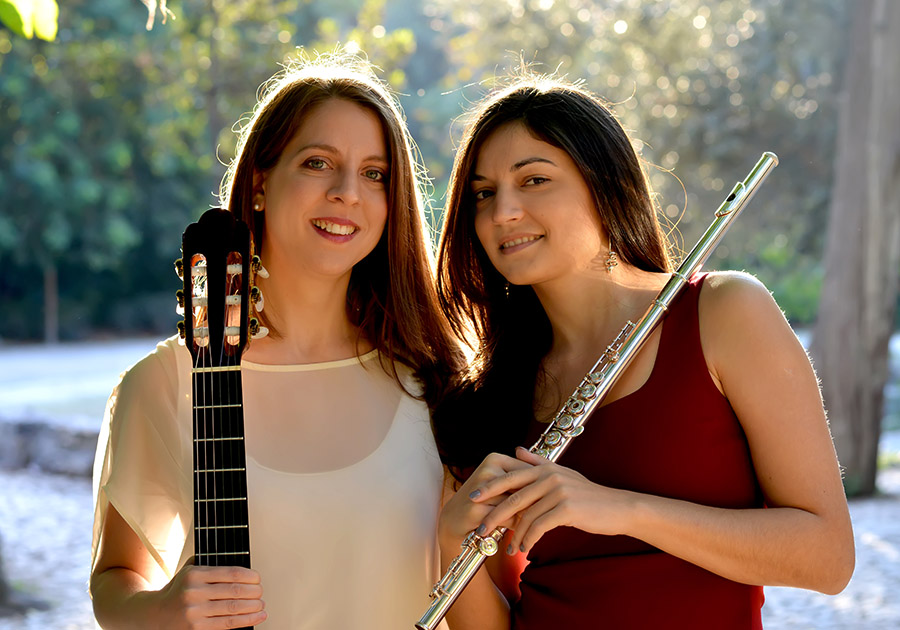 Flute: Kleopatra KyrtataGuitar: Athanasia Nikolakopoulou Duo Capriccioso, Kleopatra Kyrtata (flute) and Athanasia Nikolakopoulou (guitar) have been playing together since 2008 as “Duo Capriccioso”. With the beautiful combination of their instruments they perform an ever growing repertoire: baroque and classical pieces, French composers of the 20th century, contemporary composers of Latin America, popular Greek songs, as … Read more 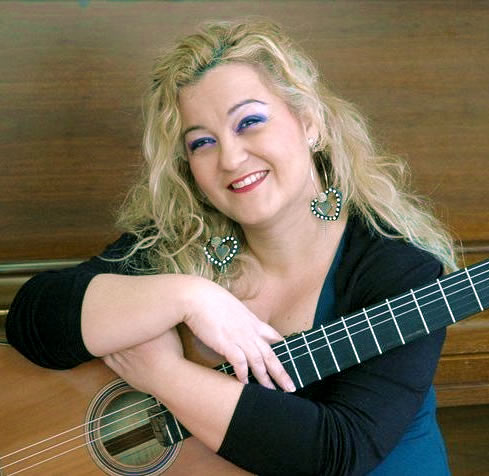 Letta Vasileiou  was born in Athens. She studied the guitar under the guitarist and composer Notis Mavroudis and was awarded her Degree and Diploma with honors and distinctions. She also studied music theory, piano and horn. She has attended various master classes given by greek and foreign performers. At present, she teaches at the “Technotropia” … Read more 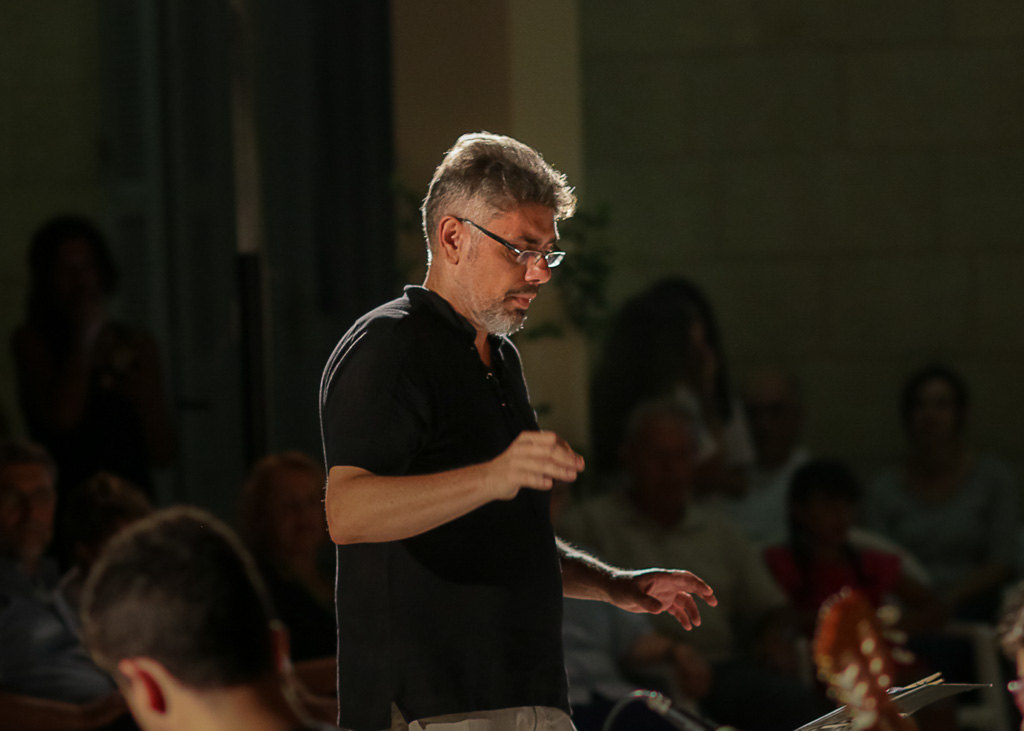 Born in Athens, he studied guitar with Charalabos Ekmektsoglou and Andreas Paleologos and economics at the National University of Athens. He did postgraduate musical studies in Spain, Belgium, France and Hungary. Chamber music and collaborating the guitar with other instruments in various music styles, from Renaissance to contemporary improvisation and stimulating composers to write new … Read more

Scroll back to top