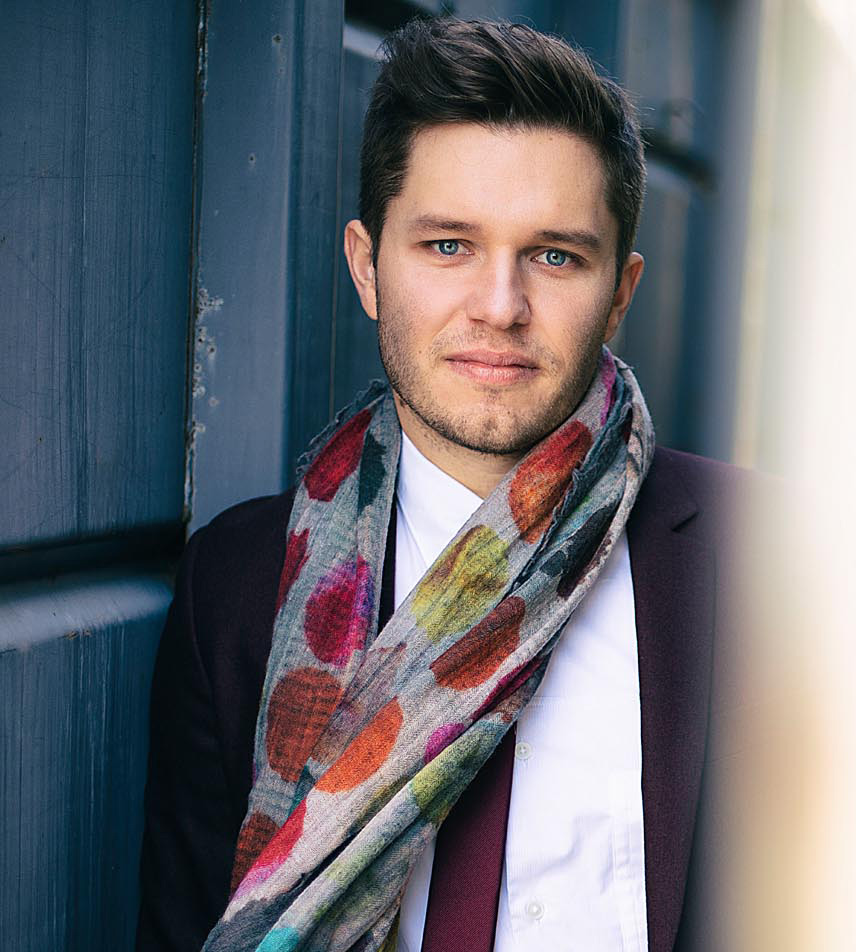 Daniel Valentin Marx began playing the guitar at the age of seven as a student at the Music School of Erding. He studied with Susanne Schoeppe, instructor at the Musikhochschule München, as well as with his most important teacher, Roberto Aussel, at the Hochschule für Musik Köln, where he earned both his Bachelors and Masters degrees with distinction. A Thornton Scholarship subsequently enabled him to pursue graduate studies with the musicians of the LAGQ (Los Angeles Guitar Quartet) and Pepe Romero at USC Thornton School of Music in Los Angeles. He has worked with leading personalities of the classical guitar world at numerous academies and masterclasses.

Daniel Marx has performed in recordings and broadcasts for BR, WDR, Radio Nacional Argentina, Classical KUSC, Radio Vaticana Italia, SBS Radio Australia and the Arte television channel. In addition to the classical repertoire, he dedicates much of his attention to the discovery and creation of new works for guitar: firstly, through transcriptions (which have appeared with the Canadian publisher Les Productions d’Oz and video label Open Strings Berlin), secondly through collaborations with composers and thirdly through his chamber music projects, such as his duo with Rainer Seidel, Solo-Bassoonist at the Munich based BR-Philharmonic. In the latter case, the two musicians have carried out their vision to create a concert repertoire for the combination of guitar and bassoon. Marx is the artistic director of the guitar festival in his hometown of Dorfen. As winner of the Doctoral College Studentship Award 2019, he is pursuing a practice-based Music-PhD in Guildford, England, at the International Guitar Research Centre of the University of Surrey, under the tutelage of Prof. Stephen Goss.