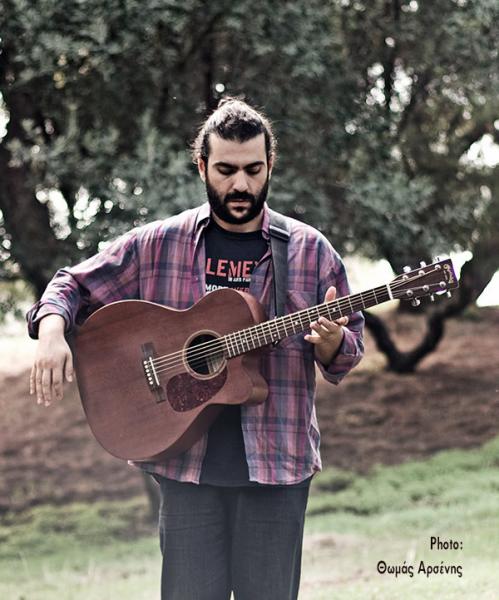 Diamantis Diamantidis is active in Greek songwriting and live performances for the last 20 years or so. However, his passion for the American songwriting tradition begun in 2006, when -while maintaining the Greek lyrics in his songs- he formed the multi-membered folk soul rock ensemble of Mitera Falaina Tifli (Mother Whale Blind), along with 10 … Read more 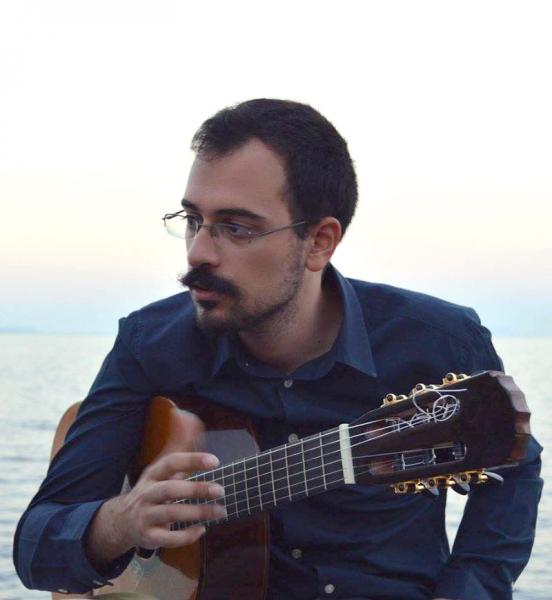 He was born in 1994 in Athens and began studying the classical guitar with Letta Vassileiou in 2002 who taught him in a very young age that music is history, emotions, moments, but first of all it is a way of understanding and making peace with life.While in college he stopped working on the instrument … Read more 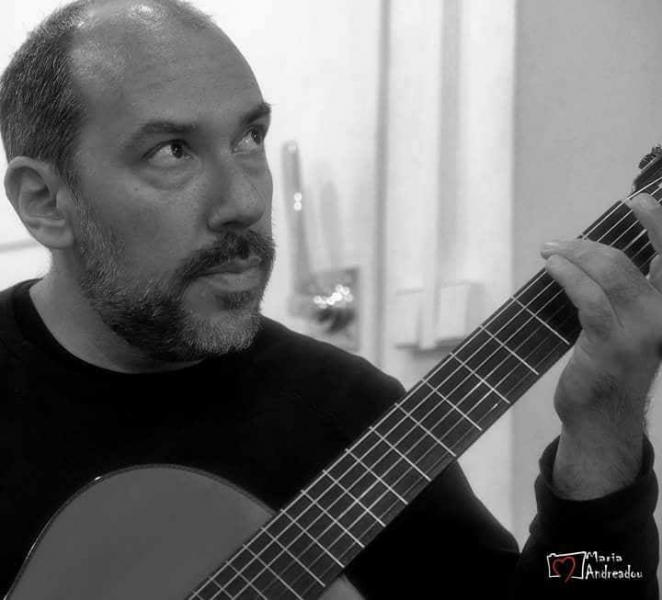 He was born in Athens in 1977. He studied guitar under N. Hadjieleftheriou and obtained his Diploma from the “National Conservatory” of Athens with the grade of “Unanimous Excellence and 1st Prize”. He also studied Upper Music Theory with Professor A. Nastos at the Municipal Conservatory of Moschato. He continued his studies in Composition under … Read more 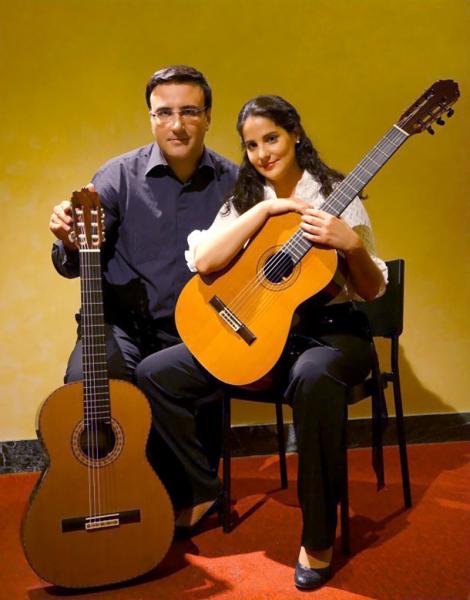 Konstantinos Kirolytis Konstantinos is considered a highly talented guitarist of the younger Greek guitarists’ generation. In 2000 he received his diploma with honours from George’s Mavroedes class. Alongside his studies in guitar he studied at counterpoint class of John Christofilos at the “Attic Conservatory” from where he graduated with Distinction in June 2002. He has … Read more 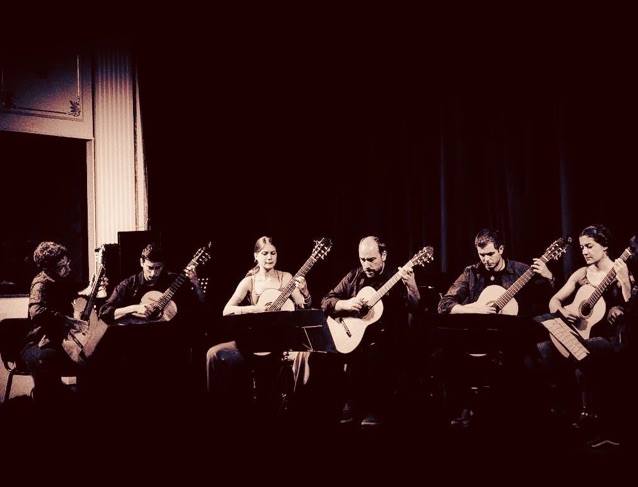 The “Hesperia Guitar Ensemble” was founded in 2007 and consisted of a group of young guitarists under the guidance of Frangoulis Karagiannopoulos in the Municipal Conservatory of Ymittos. Today, the addition of new members from the National Conservatory’s departments of Ymittos and Piraeus has turned the Hesperia Guitar Ensemble into an open and flexible musical … Read more 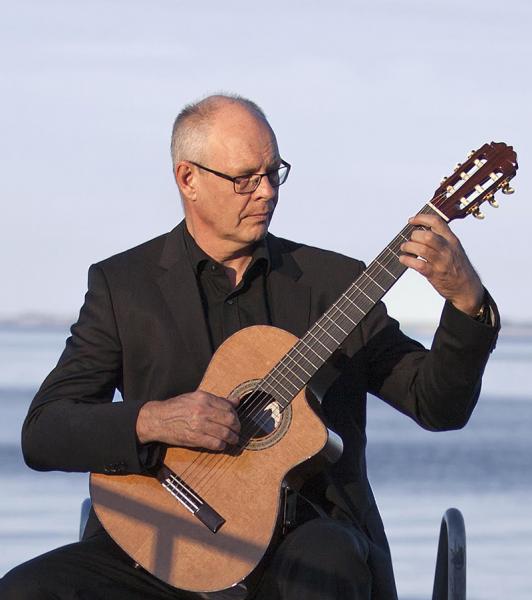 Soren Boedker Madsen was born in Denmark,1956. He studied the classical guitar with Maria Kämmerling and Leif Christensen at the Royal Academy of Music in Aarhus, where he received his diploma in 1982.He continued his studies in the soloist class at Musik-Akademie der Stadt Basel, and later in Konrad Ragossnig´s concert class at the Hochschule für Musik und darstellende Kunst … Read more 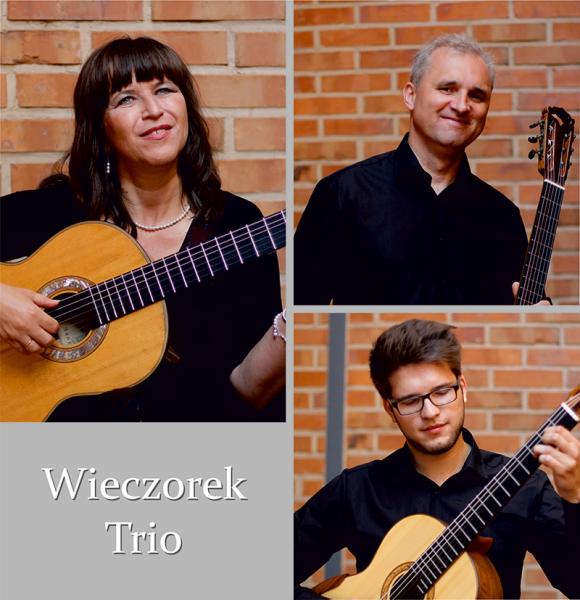 Katarína Wieczoreková Katarína Wieczoreková – graduated from the Music Conservatory in Bratislava in the guitar class of Prof. Jozef Zsapka. She studied at the Higher Artistic School in Bratislava, next continued her studies and graduated from the Academy of Music in Katowice (1991) under Prof. Alina Gruszka. She participated in master courses led by Ichiro Suzuki, … Read more

Scroll back to top